As the clock ticks, the question of "what next?" is amplified. Greece is required to make a lumped payment by the June 18th deadline if they do not reach a deal beforehand. Being here in Greece has given me a deeper understanding of the situation than what I was able to comprehend in America with only having access to sources such as NYT and how they present the facts. These mainstream media sources are missing a big piece of the puzzle. This missing piece is something we have seen not from being in the classroom here but rather attending events such as the potato festival. The missing piece is the cultural aspect of Greece and the people living here. Community values are not put forth in the news that we consume elsewhere in the world, instead they focus solely on economic status. Coming to this realization has lead me to develop a greater appreciation for the opportunity this program has given me. Rachel and I were discussing this topic earlier today, and I know we are both writing with a similar theme in our respective blog posts right now, but the gift of an extended classroom is really brought to life here. Everything we learn within the walls of the classroom takes action as soon as we step outside. Our knowledge is reinforced and expanded as we talk to those living out these arguments on a day-to-day basis. Our Greek professor, Yota, talked about the potential situation that would arise if the banks shut down for a few days as this has been presented as a possibility. She said that much of the attitude here is "so what?" "So what if you close the ATM's? We have no money left so what else can you do?" No news sources are picking up this information, they're not talking to people in small villages and grasping the general attitude that is presented here, and half of the argument is lost when they write about the dire situation that will occur when the ATMs close without understanding the feeling of the people. From initially analyzing this topic on the outside, to experiencing it within I have been able to realize that there is always more than what we first see. I hope that in future situations I will be able to stop and think that there could be or is more, and not promptly accept something at face value.

Last night Kelsey, an Emmanuel Graduate, and her friends from the Fullbright program were generous enough to give us some of their time to talk about their experience living in Athens over the course of the year. Kelsey had previously spent two summers in Greece, and did this same program. From this discussion one of the most prominent ideas I took away was, as Professor Vamvakas said, to "stop and smell the roses". This is something that people here in Greece often do, which is to reflect on any given situation or occurrence, but this is also something we say we want in American culture and then shun at its practice.


Week two has been off to a much different start than the first week. Everyone seems to be settled in, we have learned the background information in our courses, and I have developed a greater sense of the opportunities I have been given, which is to make for a wonderful two weeks.

On a lighter note this weekend we got to visit Elafonisi, a beautiful beach with pink sand (that really looked like crushed up candy cane): 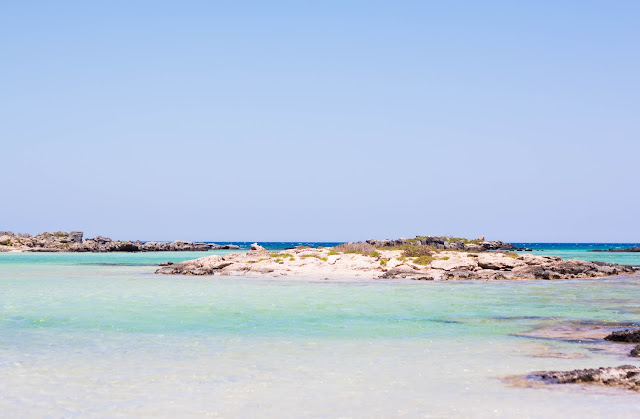 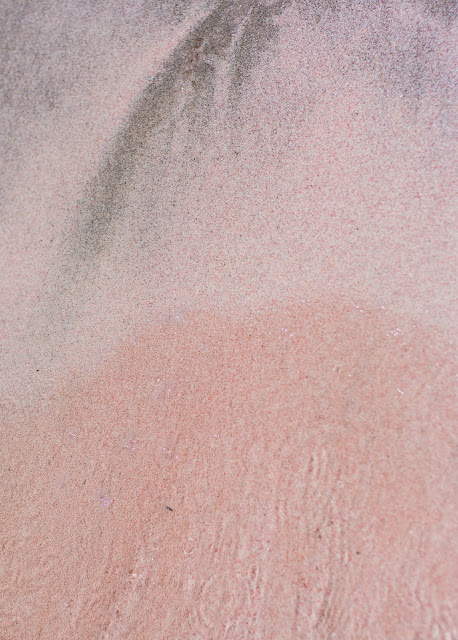 5 Stars for these two: 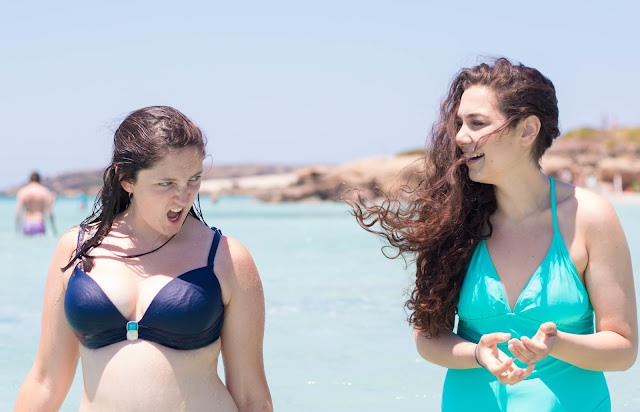 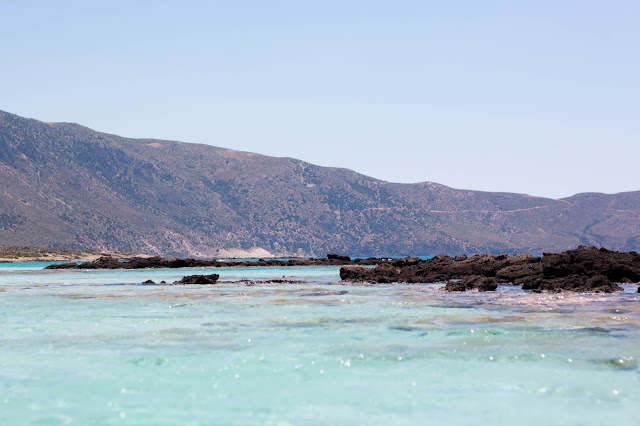 Posted by Katrina Gaddis at 1:51 PM