Cultural Assimulation; A Comparative of Virtues

On this bright and sunny day we were heading to Elfonisi beach. Ive been out of India for just a month and a day. And I already found when I was back in America what a hard time I was having with people wearing shorts or women bearing their collarbones and below cleavages. Interestingly, most of my own wardrobe would not be Indian approved because of the necklines alone. I have found I have been angry at myself for making plans to get back on a plans not three weeks later. All of this was a dawning moment when I realized how hard it was for me to see the casualness around the beach-goers sunbathing topless.
By trade I am a birth doula and often guide women on the how to's of first moments in breastfeeding. As well as any trouble shooting of breastfeeding life. I am an advocate for public breastfeeding without being asked to "cover-up". Now grant it these women were not breastfeeding and being aware that the only thing that sexualizes the womans nipples is a persons reaction to it, I found it interesting to have such a visceral response.
I had only been in India for three and a half months, but I have had an opinion about women not being treated equally in wardrobe based around the sexualization of the breast since I was quite young. As human beings we are born without bias, or prejudice only to develop opinions out of learned judgment from experiences later on.
Ancient Cretans known as the Minoans worshipped the Goddess Gaia, a shapely woman who's breasts were always exposed over her Grecian gown. It was stated that women were revered and respect that they did not have to fear a sexual attack from the Greek men. The breasts of a woman were seen as a representation to fertility and not just the mother, but of mother nature. Gaia was Greek mythology's Mother Earth and she was also the mother to the father of all Gods; Zeus. 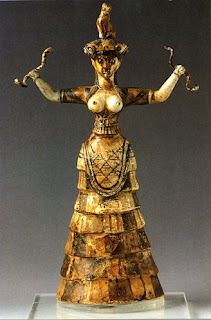 In relation to India all Hindu goddesses were displayed shirtless and there were even stories of sexual acts curing a gods rage and his destruction on the world. However, in India when women are in cities or towns outside of Mumbai wearing clothing that displayed a woman's legs, buttocks, or cleavage there was a real danger for that woman.
I am a equalist and I believe women should be free from restriction of clothing anything else is prejudice. However, I have a profound respect that I am not going into a country other than my own with the misguided perception of bringing it freedom, liberation, or equality. This is especially true in patriarchal societies.
I must add that nudity is respected in a way much like alcohol is in Europe. If only America could incorporate more of this nonchalant freedom so both nudity and alcohol consumption has an air of indifference over a need for indulgence.

Here is Scout Willis in her own protest for women to be topless; 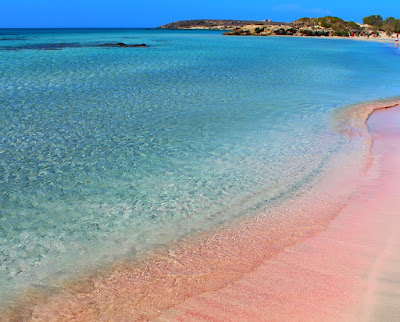